When Tate Stevens' wife told him that she had signed him up to audition for The X Factor in Kansas City last year without his knowledge, he was less than enthusiastic about the idea, even telling her flat-out that he wasn't going to go. "We'd watched the first season," Stevens tells TVGuide.com. "We watched American Idol, The Voice. We watched all those shows. And you see, 15, 20,000 people standing outside in lines. I'm like, 'There's no way I'm going to stand in those lines. No. Not gonna happen.'" But his wife wouldn't take no for an answer.

Britney Spears has broken her silence on her X Factor exit, describing it as "a very difficult decision." "I've made the very difficult decision not to return for another season," she said in a statement Friday. "I had an incredible time doing the show and I love the other judges and I am so proud of my teens but it's time for me to get back in the studio. Watching them all do their thing up on that stage every week made me miss performing so much!&nbsp; I can't wait to get back out there and do what I love most."

The X Factor Winner Tate Stevens: This Is Big for Country Music

Moments before it was revealed he had won Season 2 of The X Factor and a $5 million recording contract, Tate Stevens' nerves almost got the best of him."Leading up to that moment, I wanted to throw up because it was so intense," the country singer told reporters backstage after his win. "This whole thing has been stressful. I am really emotionally shocked."

Who Won Season 2 of The X Factor?

Thursday marked the season finale of The X Factor, and the question on everyone's minds at the start of the evening was ... how is this show possibly going to stretch the announcement of who won to a whopping two hours?! With no performances by the contestants that will have any impact whatsoever on the result, and no sing-off, is that even possible? (Spoiler: yes.) Of course, the other mystery was which of the three finalists &mdash; Tate Stevens, Carly Rose Sonenclar or Fifth Harmony &mdash; would actually walk away with the grand prize, a $5 million recording contract. But before we get to that, let's address the first query. Here's a breakdown of how exactly the show managed to balloon itself to 120 minutes, when the actual victory reveal took approximately two:

The X Factor: Who Should Win?

This is it &mdash; the three remaining contestants on The X Factor gave their final performances Wednesday, and now viewer votes will determine which one will walk away with a $5 million recording contract Thursday night. 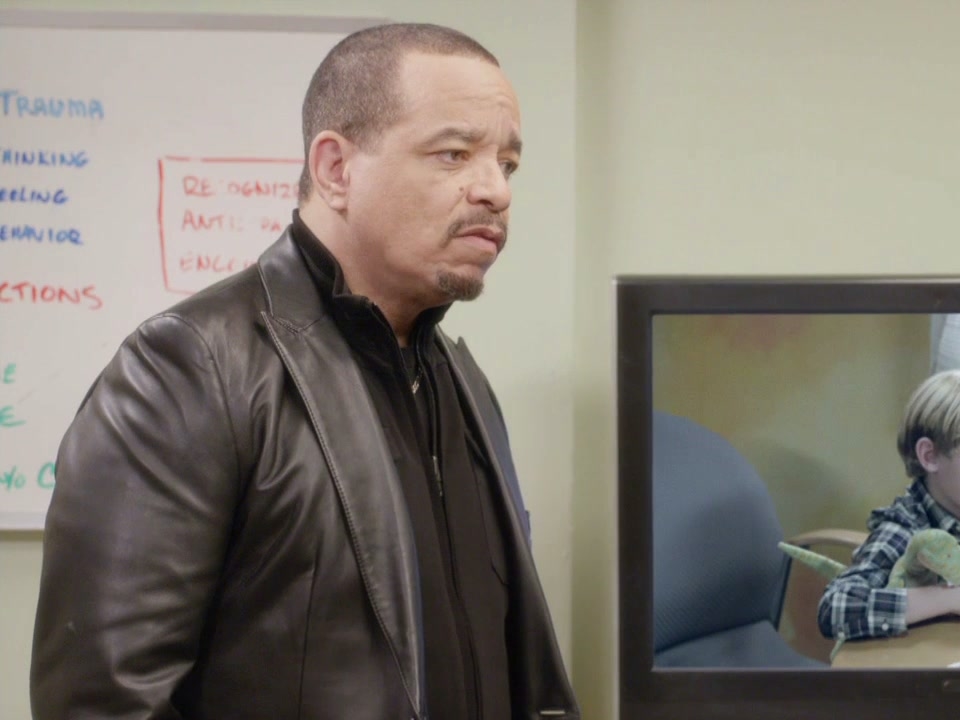 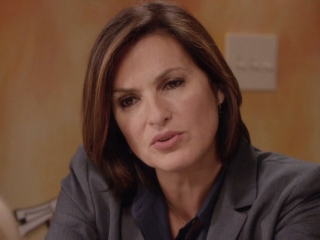 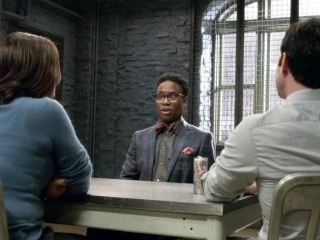