Keeping Up with the Kardashians star Kris Jenner intends to make a big splash with her new daytime talk show Kris, debuting Monday, July 15, on several Fox-owned stations around the country &mdash; but she won't be going it along. Jenner has selected Good Morning America correspondent and former All My Children star Cameron Mathison as her very first cohost.

Debbi Morgan Joins Resurrected All My Children --- Will Cameron Mathison Join Her?

Now that One Life to Live and All My Children are officially coming back, it's time to reunite their casts! As part of that effort, All My Children vet Debbi Morgan announced on Twitter Monday that she'll be reprising the character of Dr. Angie Hubbard for...

On Friday, Regis Philbin leaves devoted Live! with Regis and Kelly viewers with 28 years' worth of memories... and a hole in their hearts. Mornings just won't be the same without Reege. Who could possibly fill the chair next to Kelly Ripa once the parade of temporary co-hosts (starting with Jerry Seinfeld) have eased the transition? Already really busy guys Jeff Probst, Neil Patrick Harris, Anderson Cooper and Ryan Seacrest couldn't possibly have time for the gig, could they? So who's it going to be? Let's take a look at eight possible contenders: 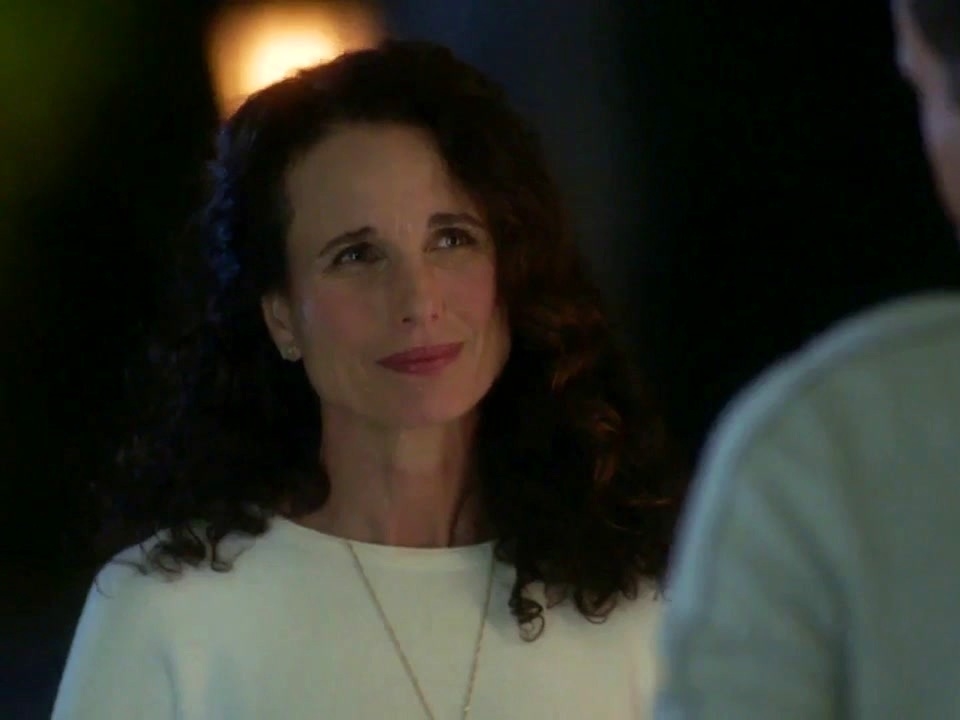 At Home In Mitford 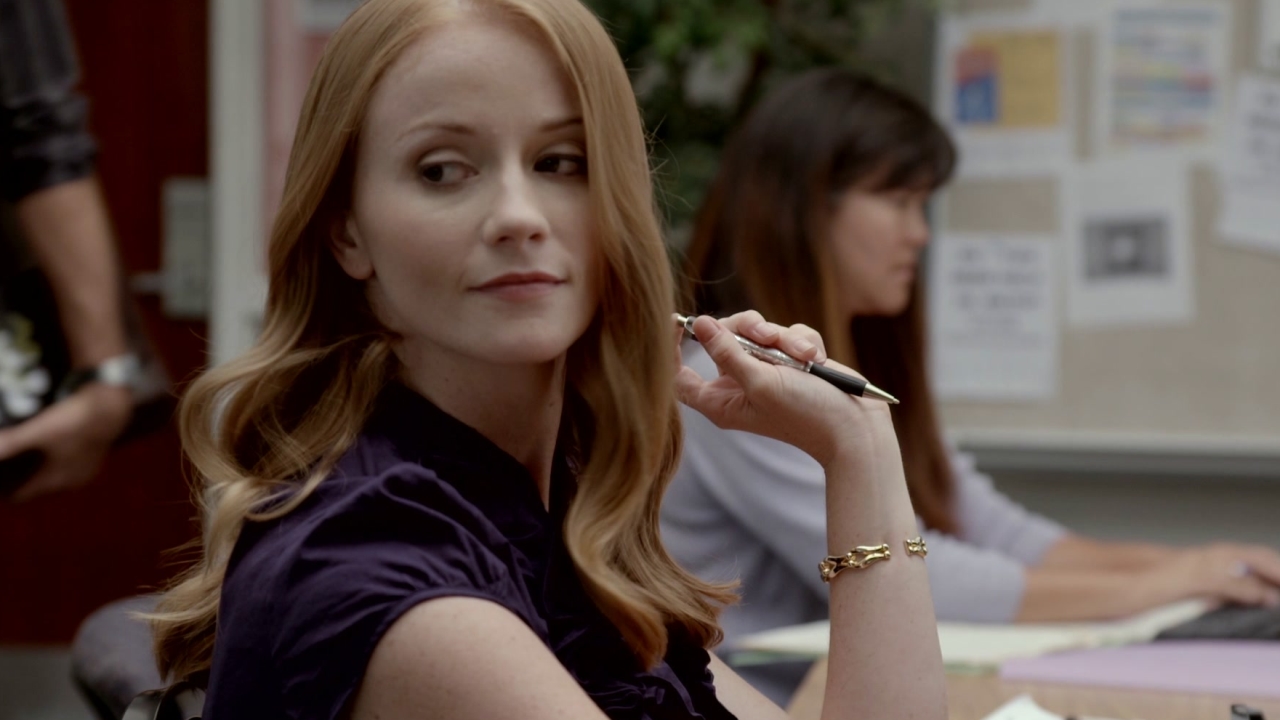 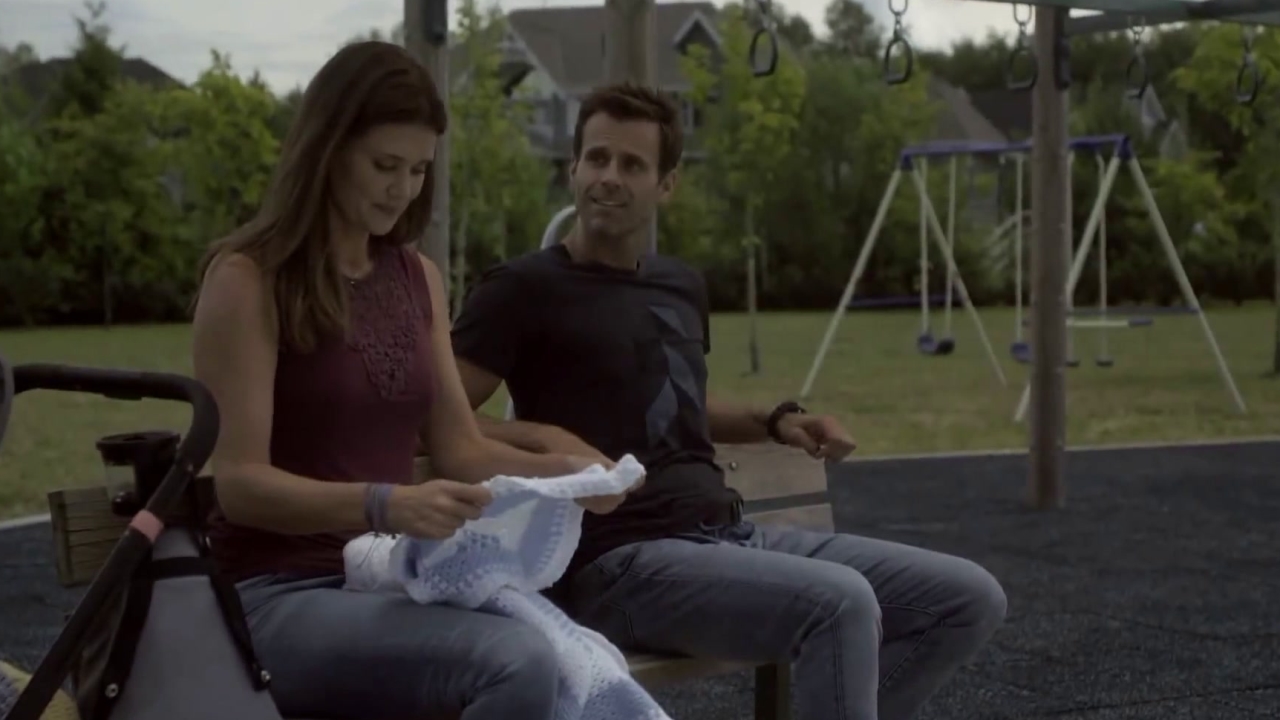 Along Came A Nanny 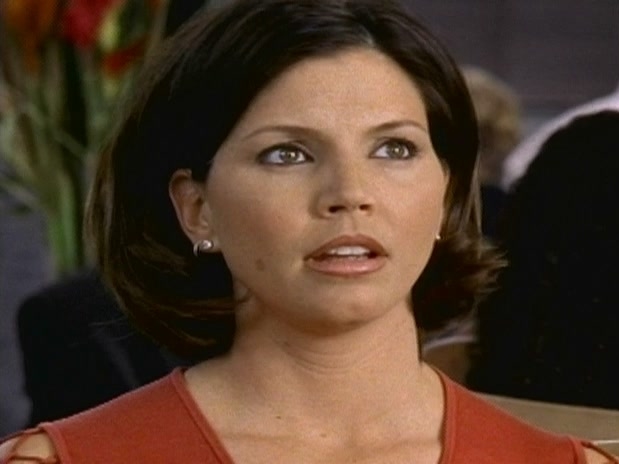 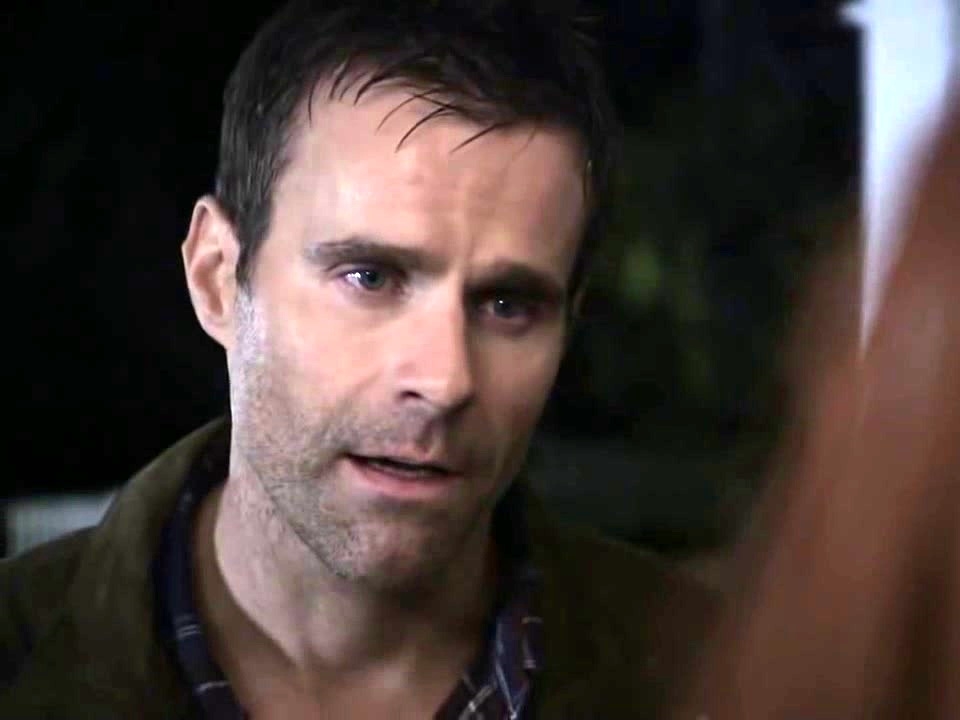