Drop Dead Diva's second life continues. After getting canceled, and then later picked up for a fifth season, Lifetime has renewed the series, the network announced Friday. Fall TV popularity contest: Which new shows won you over? Lifetime has green-lit a 13-episode sixth season that will...

Urkel is back on TV &mdash; sort of! On Sunday's Drop Dead Diva (9/8c, Lifetime) Jaleel White guest-stars as... 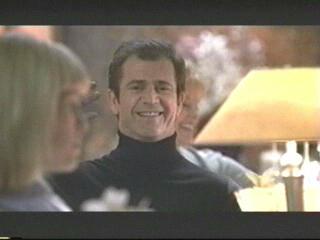