She's a master of charm and disarm

On Wednesday's season finale of Graceland (10/9c, USA), Charlie (Vanessa Ferlito) will not only have to fight for her own life but also for the life of her unborn child. Can she save them both....

Pilot Season: Mandy Moore to Star Opposite Benjamin McKenzie in CBS' The Advocates

Mandy Moore may find her way to TV this fall after all. Moore, who was previously attached to ABC's Pulling, has landed the leading role opposite Benjamin McKenzie in CBS' The Advocates, TVGuide.com has learned. In the drama pilot...

Pilot Season: Is Southland Doomed? Benjamin McKenzie to Star in CBS' The Advocates

Should fans be worried about the future of Southland? Benjamin McKenzie has been tapped to star in the CBS pilot The Advocates. McKenzie will play...

There's a werewolf heading to Two and a Half Men. Brit Morgan, who played werewolf Debbie Pelt on HBO's True Blood, will guest-star on the Season 10 premiere of the CBS sitcom, playing a (human) love interest for Walden (Ashton Kutcher), according to The Hollywood Reporter. 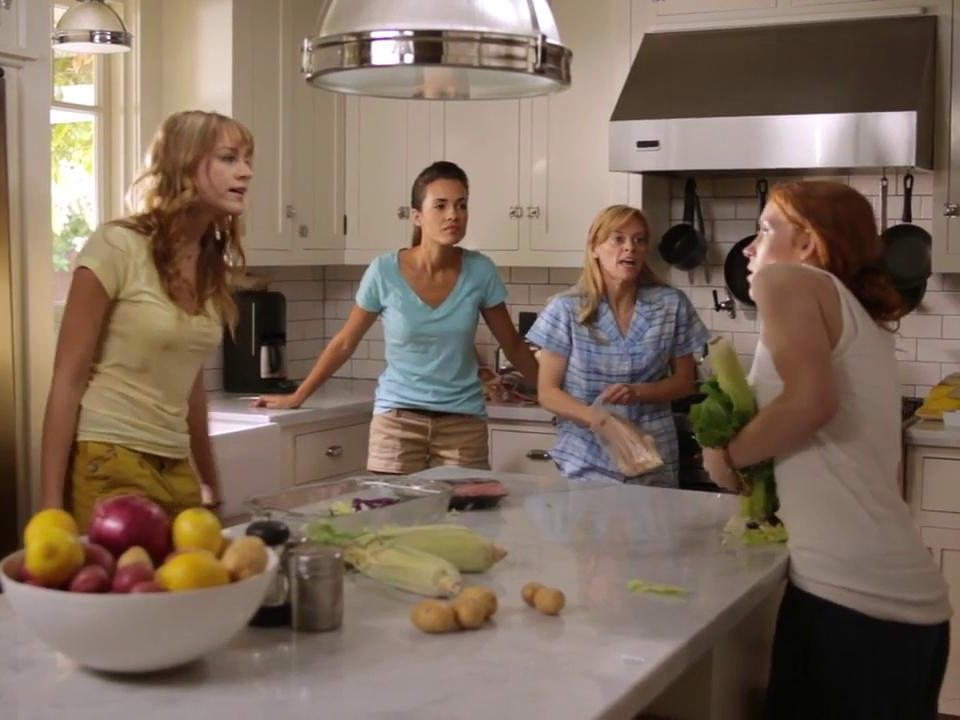 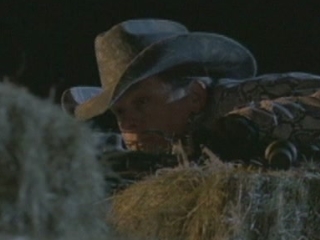 Beer For My Horses: Freeze! 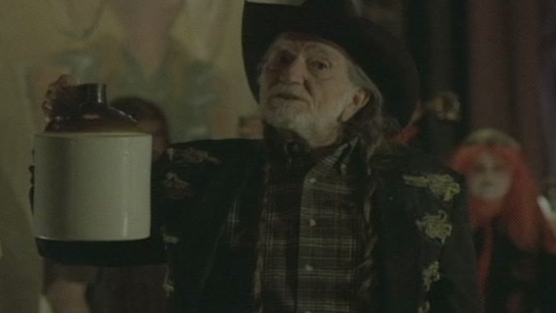 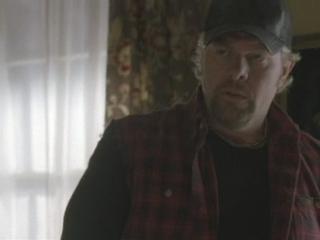 Beer For My Horses: Take The Gun, Leave The Sombrero 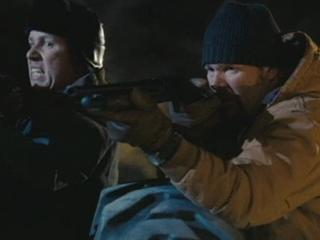 Beer For My Horses 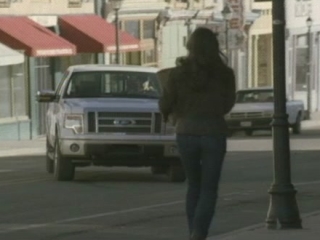 Beer For My Horses: Wrong Side Of The Road