Self - Celebrity Chef / Self - Competitor / Self - Judge 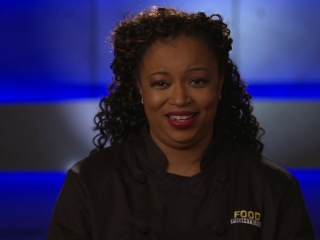 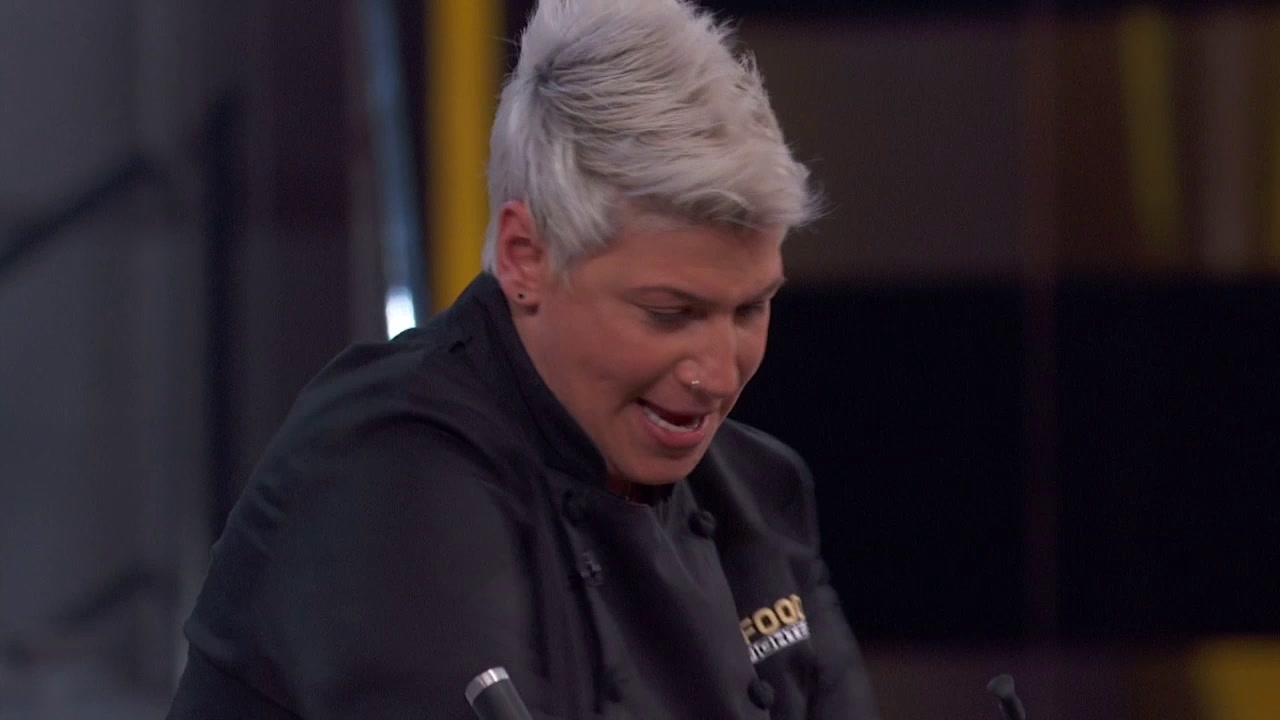 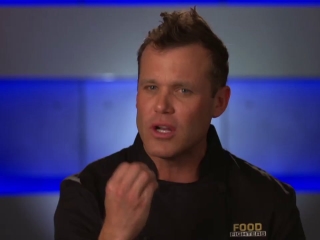