Under the Dome Brings Half a Cow to Comic-Con!

Under the Dome will be bringing a memento from the series premiere to Comic-Con: half a cow!Don't worry, the CBS series isn't literally dragging half of a carcass through the convention.

Under the Dome's Britt Robertson: Will Angie Survive?

Surprisingly, it's not a bad thing that Angie McAlister is locked up in a fallout shelter by crazed ex-fling Junior Rennie on Under the Dome &mdash; because at least it means she's alive. In the Stephen King book, on which the CBS series is based, Angie actually died before the dome descended upon Chester's Mill, meaning Britt Robertson has already long outlived her novel counterpart. But the question remains how long she'll actually live since the deranged Junior (Alexander Koch) locked her up in his father's (Dean Norris) fallout shelter. To get the scoop on what's in store for those crazy love birds (sarcasm!), TVGuide.com turned to Robertson: Going Under the Dome: Showrunner Neal Baer dissects the series premiere

How Will CBS' Under the Dome Differ from Stephen King's Novel?

On Big Brother, Survivor and The Real World, producers stick the contestants in a virtual fishbowl to find out what happens, well, when people stop being polite and start getting real. CBS' Under the Dome is essentially the same premise, except that in this case, the fishbowl is literal and the show is fictional, based on the novel by Stephen King. It's the residents of Chester's Mill, an ordinary small town, who find themselves trapped under a dome of unknown proportions with no hope of escape.

On the Set: Inside the New CBS Thriller Under the Dome

Chester's Mill: A nice place to visit. A terrible place to be trapped beneath an invisible force field. Yet CBS is hoping for a captive audience when the network unveils its ambitious adaptation of Stephen King's novel about a quaint Maine town with a big problem. Not that ...

Dean Norris has been tapped to play the lead role in CBS' Under the Dome, based on the bestselling Steven King novel, TVGuide.com has learned. 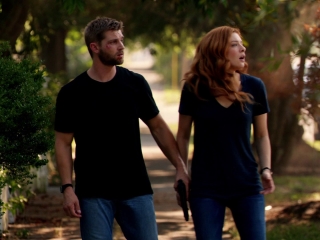 Under The Dome: Legacy 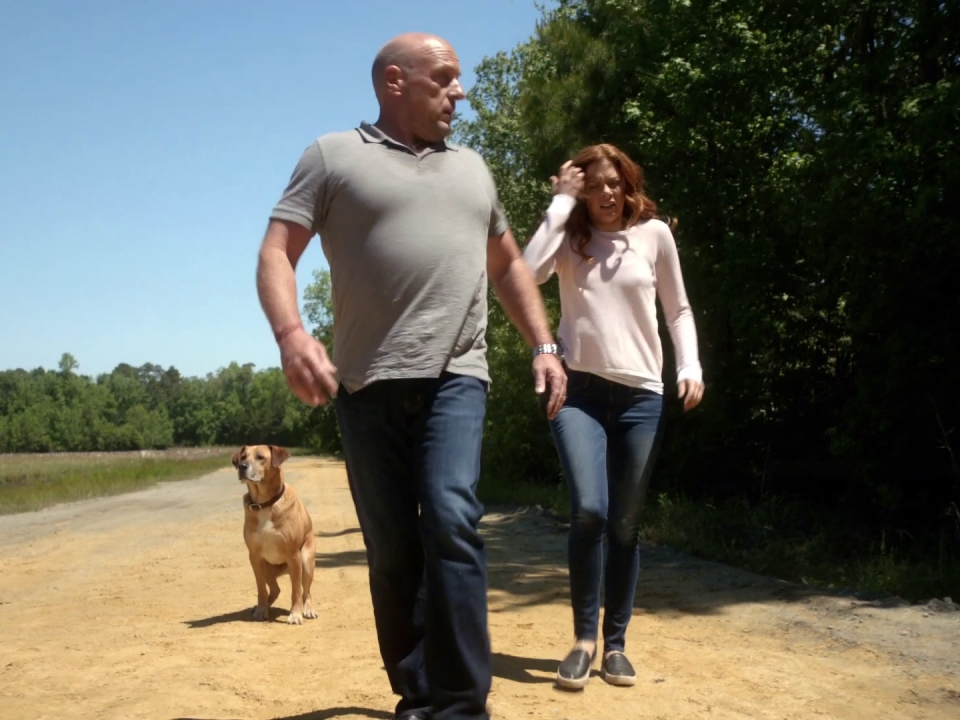 Under The Dome: There It Is 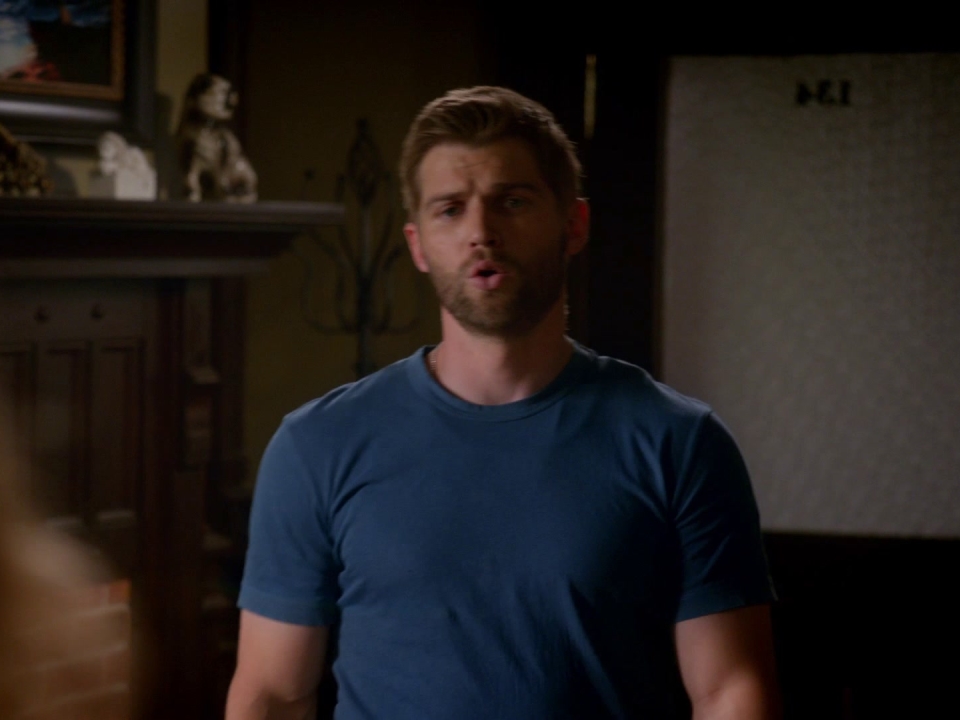 Under The Dome: The Dome's Energy 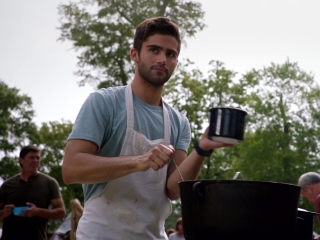 Under The Dome: Alaska 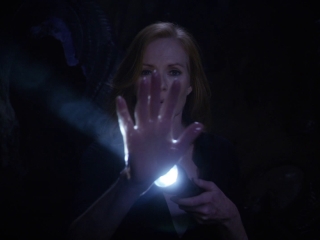 Under The Dome: Running Out Of Time 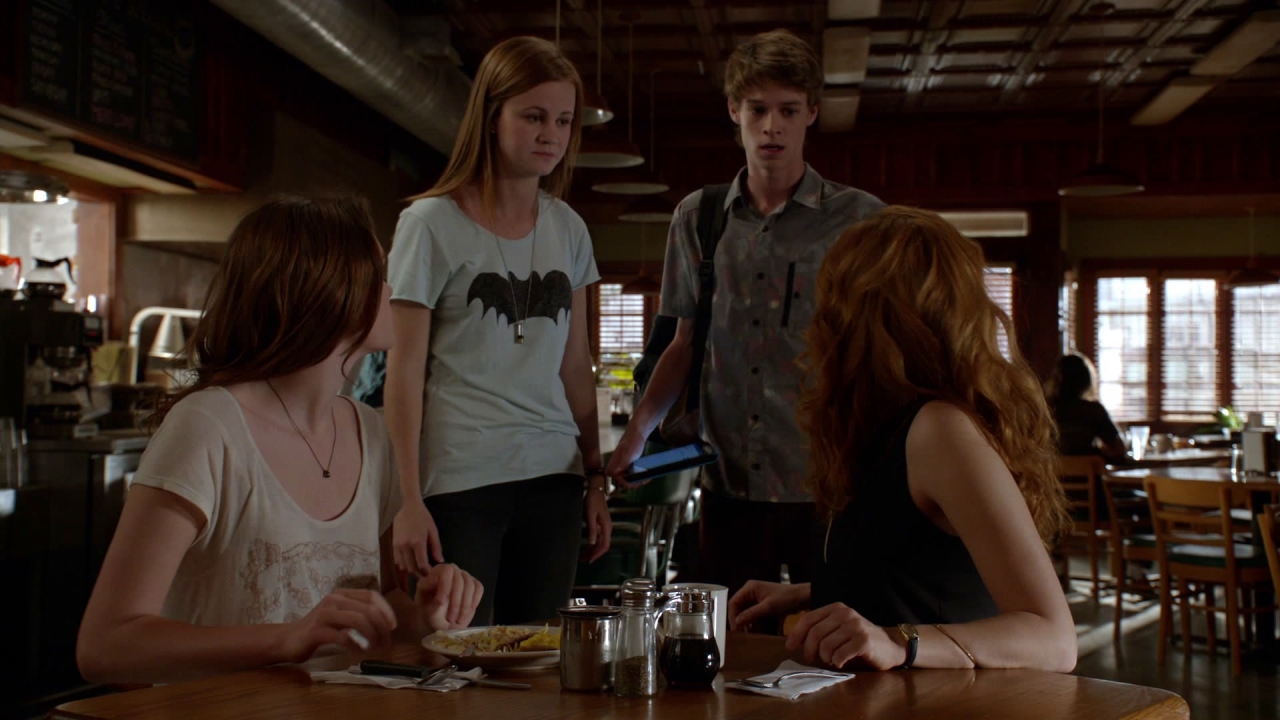 Under The Dome: Awakening