Jeffrey Pollack, who directed&nbsp;Booty Call&nbsp;and was a producer on&nbsp;The Fresh Prince of Bel-Air, died&nbsp;on Monday, according to&nbsp;The Hollywood Reporter. He was 54, and police believe he died of natural causes while exercising in Hermosa Beach, Calif.

ABC Family will introduce its newest drama, The Fosters, on Monday, June 3. But you don't have to wait until summer for your first look at the official Foster family photograph. Executive producer Jennifer Lopez, her longtime manager Benny Medina and Queer as Folk's Peter Paige helped develop this one-hour drama about a multi-ethnic mix of foster and biological kids being raised by two lesbian moms. 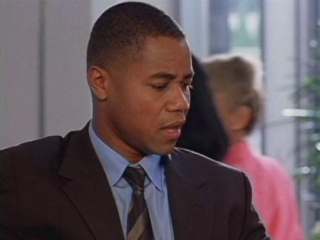 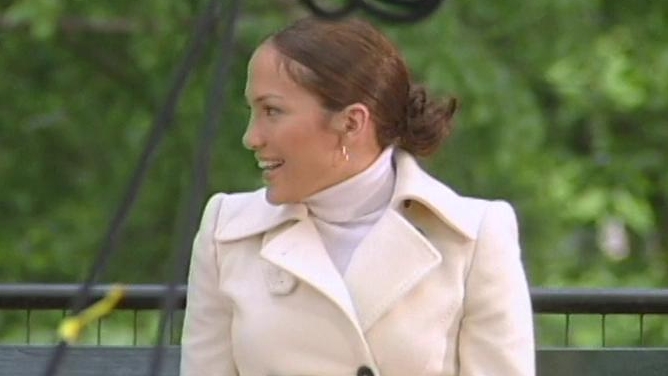 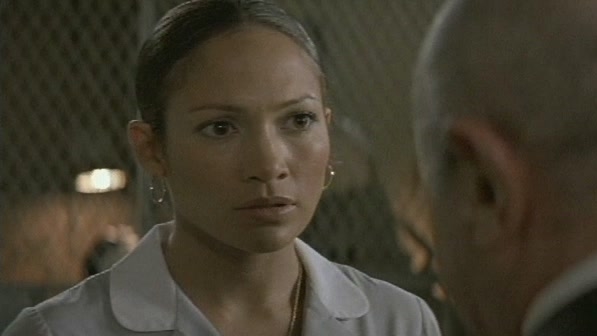 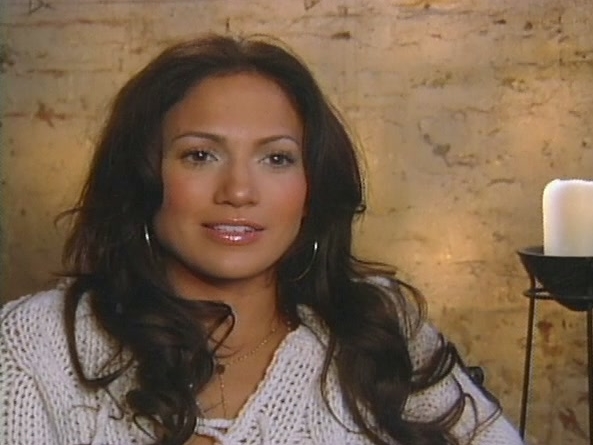 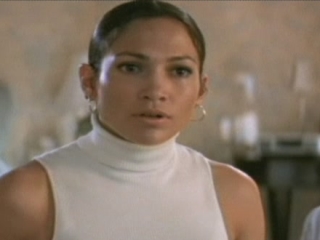 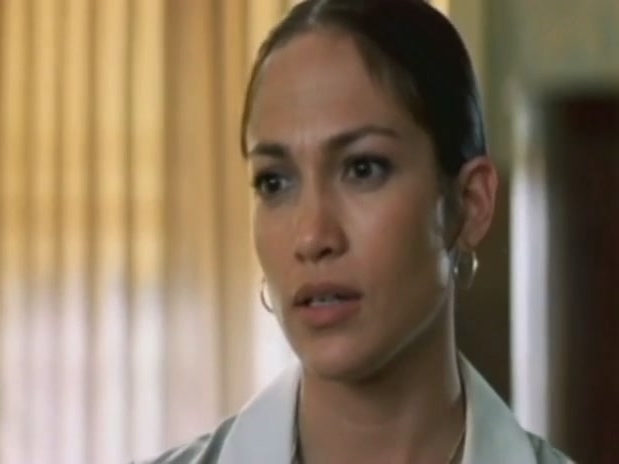