When Tim Daly signed on to join CBS' freshman drama Madam Secretary, he not only brought his many years of acting experience, he also offered an important connection. "Madeleine Albright is my White House Correspondents Dinner girlfriend," he told reporters at the Television Critics Association fall previews Thursday. "She gives the best restaurant recommendations worldwide of anyone I've ever...

All hail Tea Leoni! The actress has signed on for the lead role in the CBS drama pilot Madam Secretary, TVGuide.com has confirmed. Madam Secretary centers on the personal and professional life of a maverick female Secretary of State as she pushes...

Morgan Freeman is stepping up his TV producing game. CBS has ordered a drama pilot from the Oscar-winning actor, TVGuide.com has learned. Get all the latest pilots news Madam Secretary centers on the personal and

Film toughie Chazz Palminteri has been cast in the ABC drama pilot Drift, in which he will play the boss of an insomniac NYPD detective.... Lena Headey (Imagine Me &amp; You) will play a single-girl superhero in Joan of Arcadia creator Barbara Hall's Ultra, for CBS.... Balthazar Getty is the latest actor to be added to ABC's family sudser Brothers &amp; Sisters.... Aldis Hodge, Coby Bell, Cynthia Addai-Robinson and Hosea Sanchez have been cast in CW's Girlfriends spin-off. (Not a one of those names rings a bell for me, either. I just get giddy reporting on the UPN-WB mutation.) 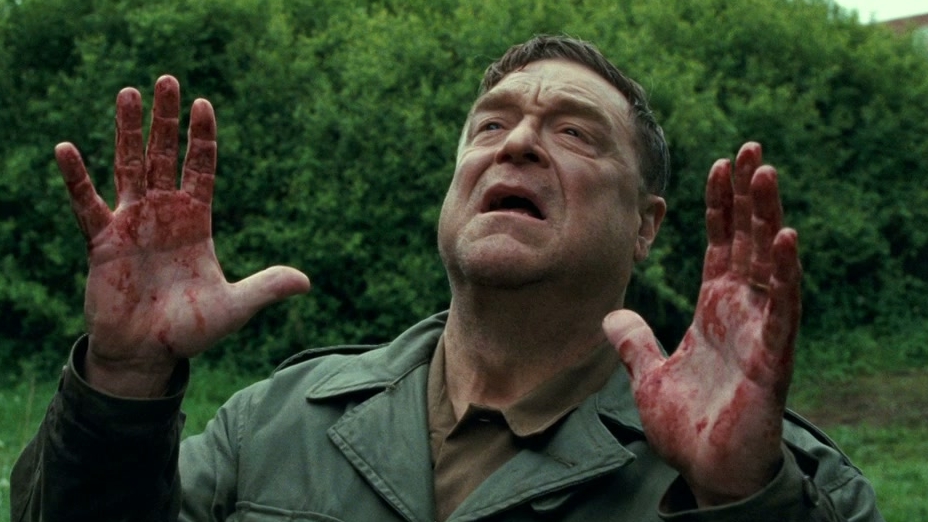 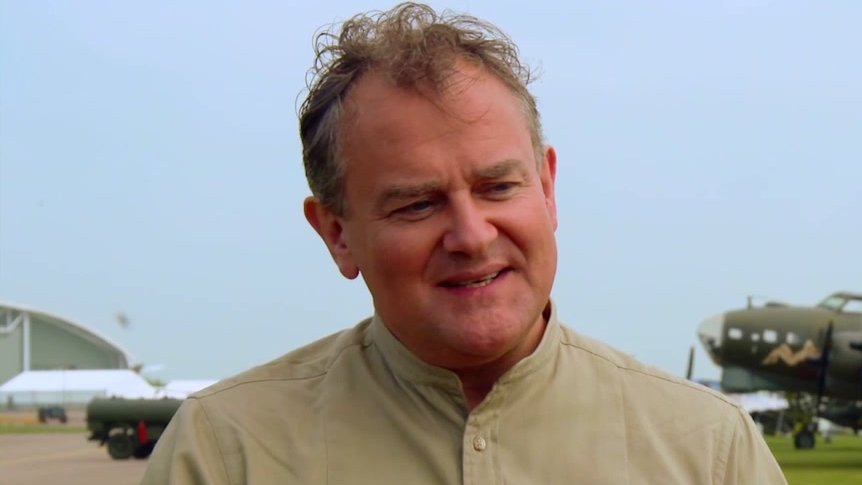 The Monuments Men: Hugh Bonneville On His Character's Opportunity For Redemption 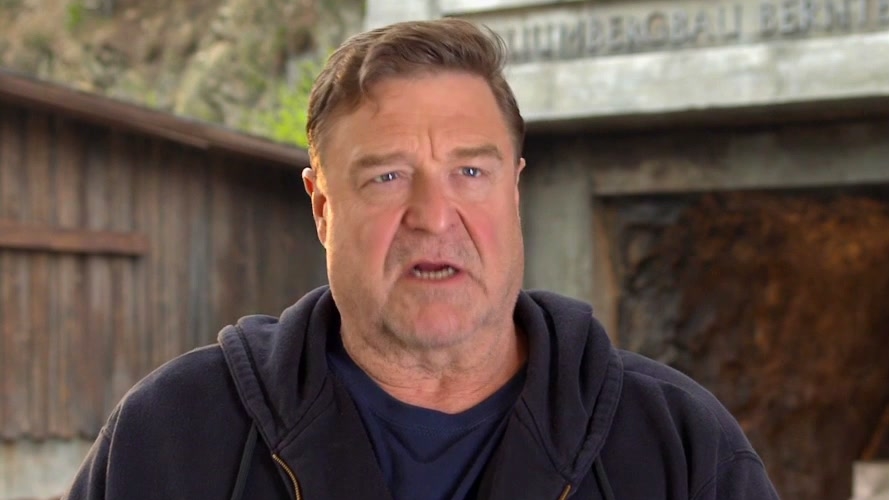 The Monuments Men: John Goodman On His Character 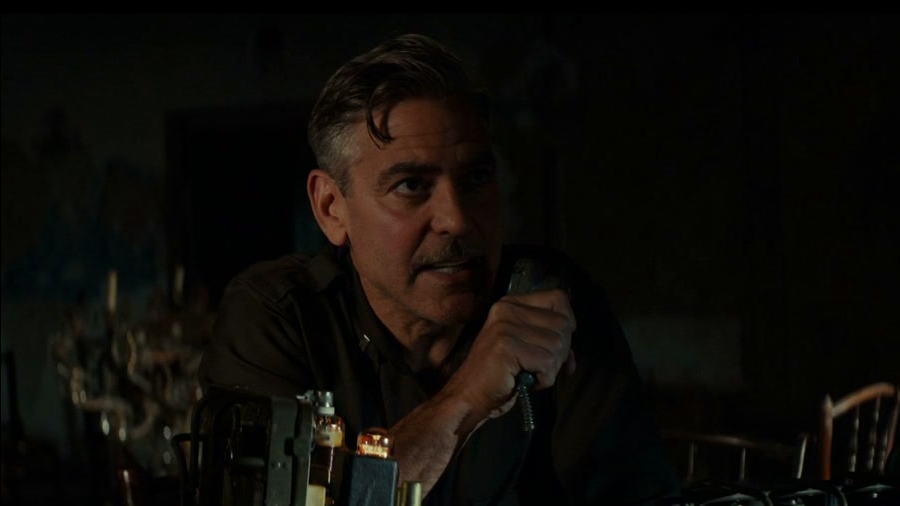 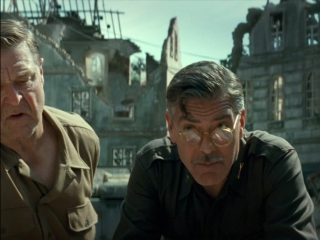 The Monuments Men: Map To Siegan 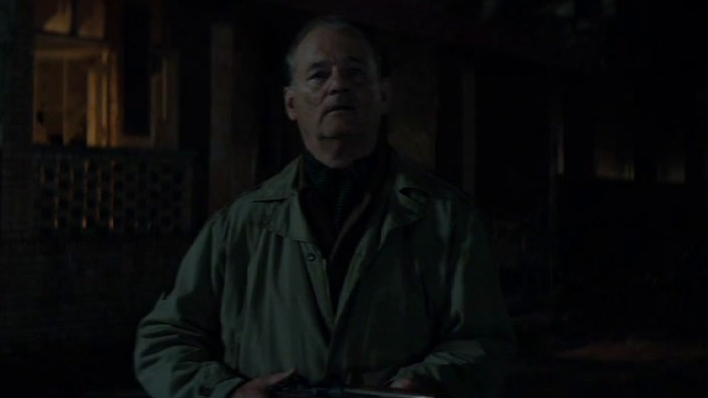