Meet the Cast of Bachelor in Paradise

A new wave of&nbsp;Bachelor&nbsp;and&nbsp;Bachelorette&nbsp;alums are returning to TV for another shot at lust love. Bachelor in Paradise, which premieres&nbsp;August 4&nbsp;on ABC, features previous contestants sharing a house in an isolated romantic paradise. Unlike&nbsp;Bachelor Pad, known for its drunken debacles, hook-ups, competitions and prize money, this installment is simply about finding love. Check out the cast as it stands now -- three more men from Andi's current season will announce later &mdash; be announced &mdash;below.

Bachelor's Chris Harrison: Sean Lights up Like the Fourth of July When He's Around Catherine

[WARNING: The following story contains spoilers about the season finale of The Bachelor. Read at your own risk.] The most successful Bachelor season in years ended with Sean Lowe finding love and proposing to Catherine. &nbsp;Although both Catherine and Lindsay got off to slow starts with Sean &mdash; Catherine was barely given screen time and Lindsay arrived overzealously in a wedding dress &mdash; the two women proved to be exactly what Sean was looking for. In the end, Sean chose Seattle graphic designer Catherine and so far, the couple is still together. Does host Chris Harrison think they'll make it down the aisle? What does he think about Sean doing Dancing with the Stars? And how about Desiree as the new Bachelorette?&nbsp; Read on for all that and more!

What Did Sean Really Say to AshLee in the Fantasy Suite? Bachelor's Chris Harrison Weighs In

It was a case of he said-she said on The Bachelor's Women Tell All special. On Monday's penultimate episode, Sean was reunited with all the women he had rejected, including a very confused AshLee. While the 32-year-old professional organizer swears that Sean told her he had no feelings for the other remaining women, Sean was adamant he said nothing of the sort. So who does host Chris Harrison believe? Read our Q&amp;A below to...

The Bachelor's Chris Harrison: I Never Would Have Predicted This Final Two

The Bachelor's Sean has narrowed his choices down to the final two ladies after sending home a very angry (and silent) AshLee. "Can I at least explain myself please?" Sean asked AshLee after she told him not to walk her out. Sean only managed to get a few sentences out before AshLee, still without saying a word, got into the car. Who should be the next Bachelorette? Pick your favorite here 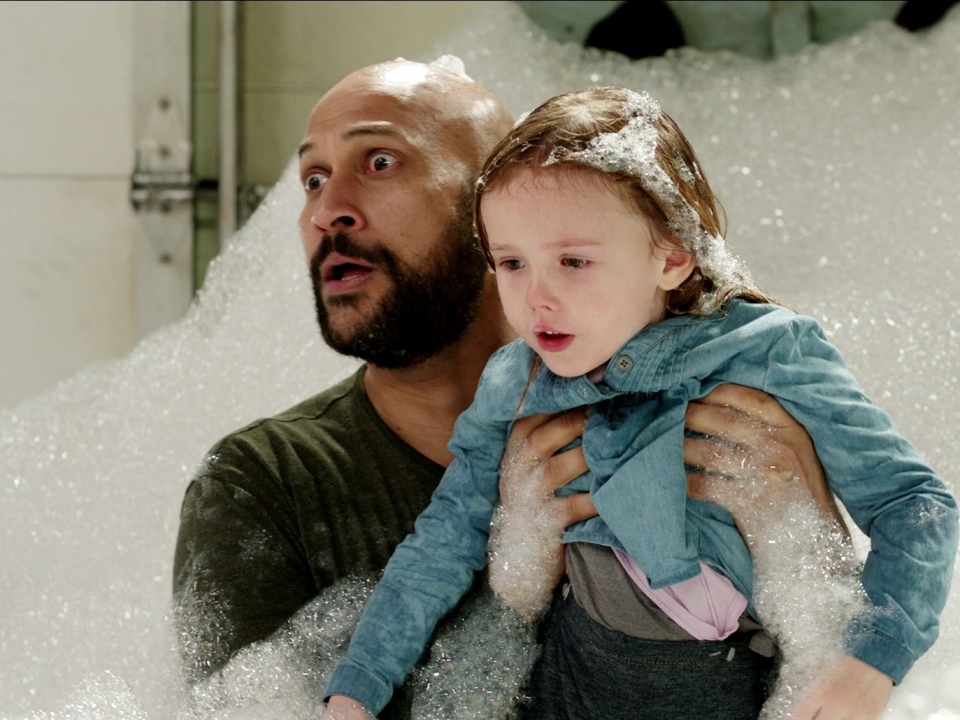 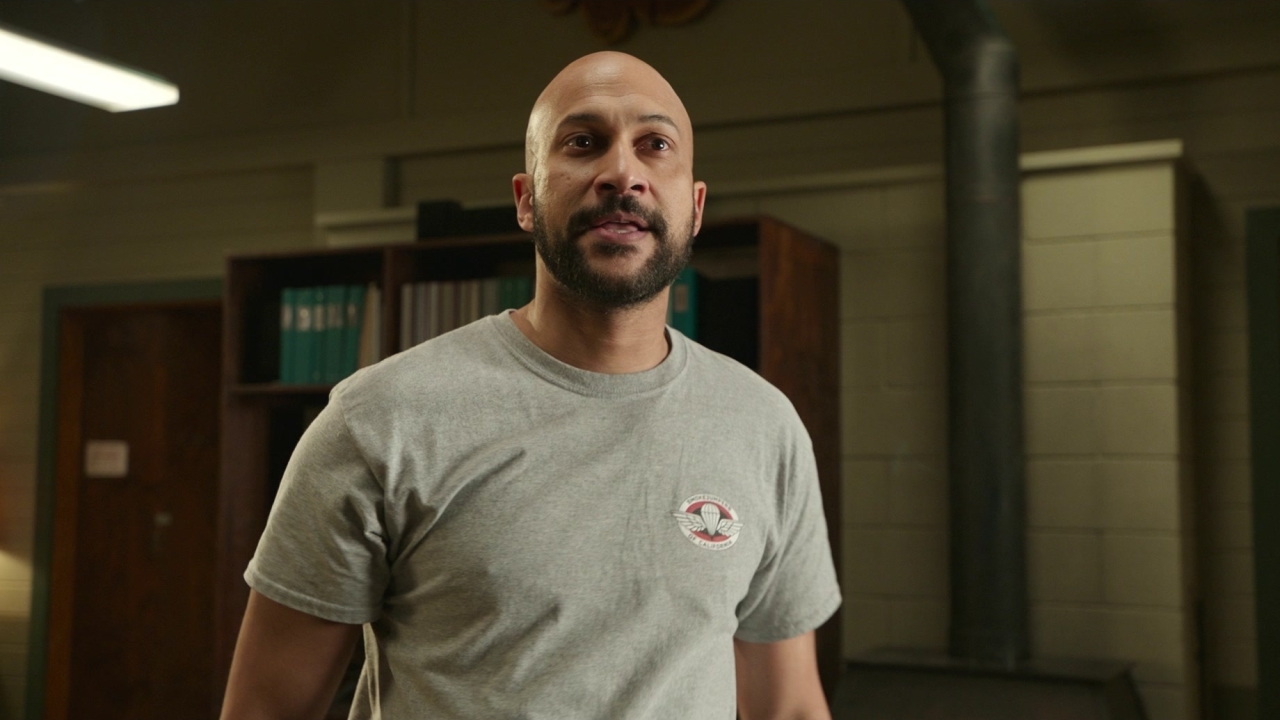 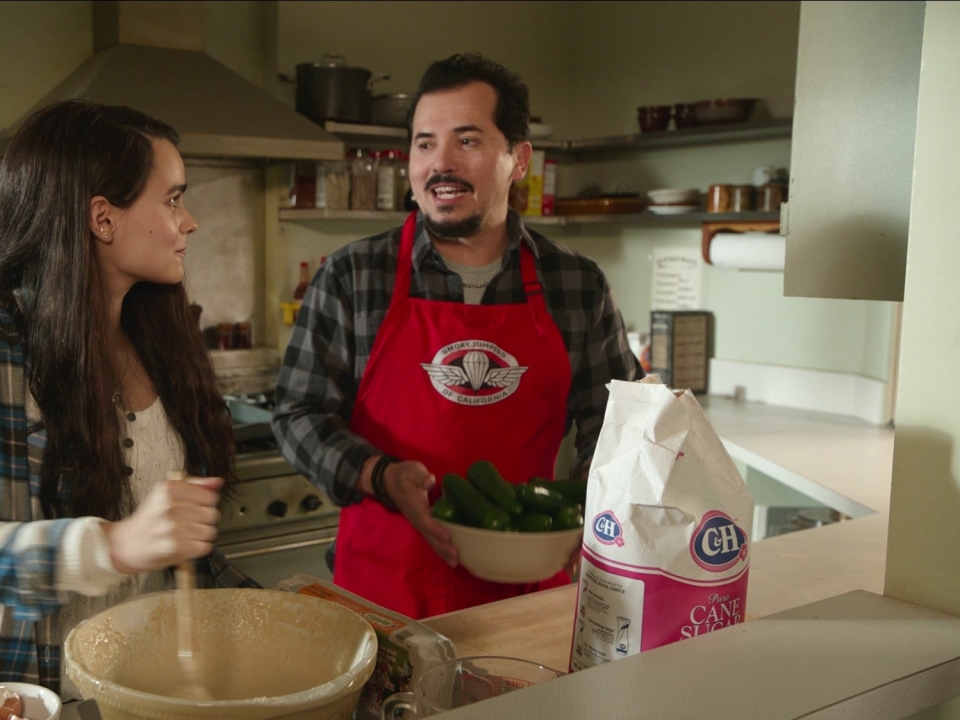 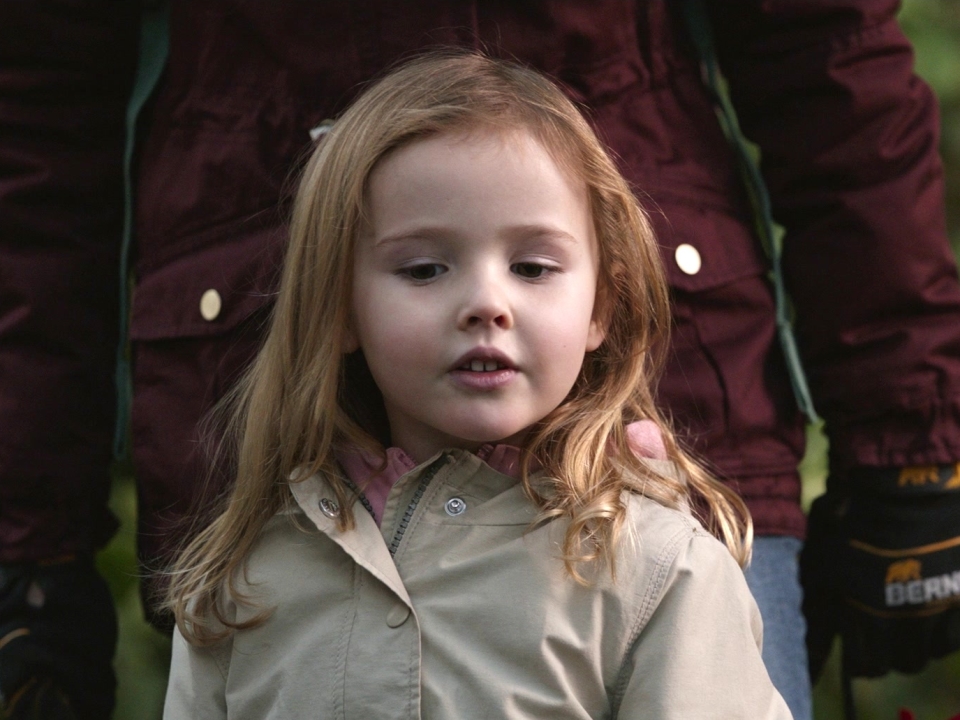 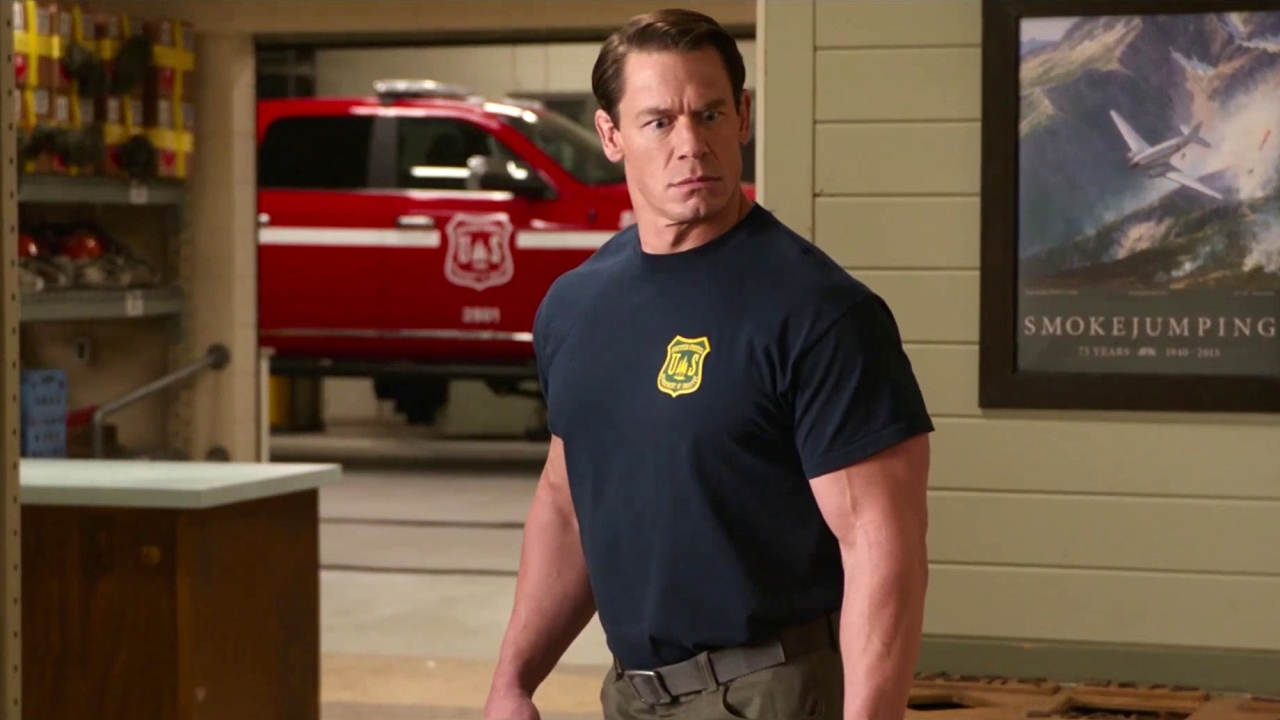 Playing With Fire: Behind The Scenes Fun! 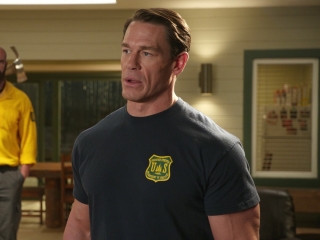