Former Veronica Mars actress Tina Majorino will guest-star in an upcoming episode of Bones, TVGuide.com has learned exclusively.Check out photos of the Bones castMajorino will play Special Agent Genny Shaw, who, as we previously reported, will assist Booth (David Boreanaz) in his search for vigilante sniper Jacob Broadsky (Arnold Vosloo). Agent Shaw's inexperience, however, will quickly become apparent when her cover is blown by Broadsky during a stakeout. Ultimately, her mistake will put both her and Booth in Broadsky's crosshairs...

Jack Bauer (Kiefer Sutherland) is one heck of a CTU agent. Unfortunately, this superagent has encountered trouble in every shape and form over the last eight seasons of 24, from former CTU agent-turned-mole Nina Meyers to President Charles Logan to Jack's own father. TVGuide.com takes a look back at the best baddies in Jack's wake. 24 boss: There will be no "happily ever after" for Jack Bauer Victor Drazen, Day 1Drazen (Dennis Hopper), a Balkan warlord who...

After playing the title role in The Mummy and its sequel, Arnold Vosloo had just about had it with sarcophagi and sand crabs. But when he tried to turn down an offer to join the cast of Veritas: The Quest, ABC's high-tech riff on Indiana Jones-type adventurers, he was told in no uncertain terms to sphinx again. "My agent said, 'This show is exactly what you need to do,'" he relates to TV Guide Online. "'Half &#8212; no, 90 percent &#8212; of America thinks you're running around Egypt in a loincloth! They don't even know you speak English!'" So, back into the catacombs marched the actor, his enthusiasm renewed for bringing to life tales from the crypt. And if he hasn't given his rep a sizeable bonus, he ought to: In Vincent Siminou, the strong, silent sidekick of a rugged archaeologist ( 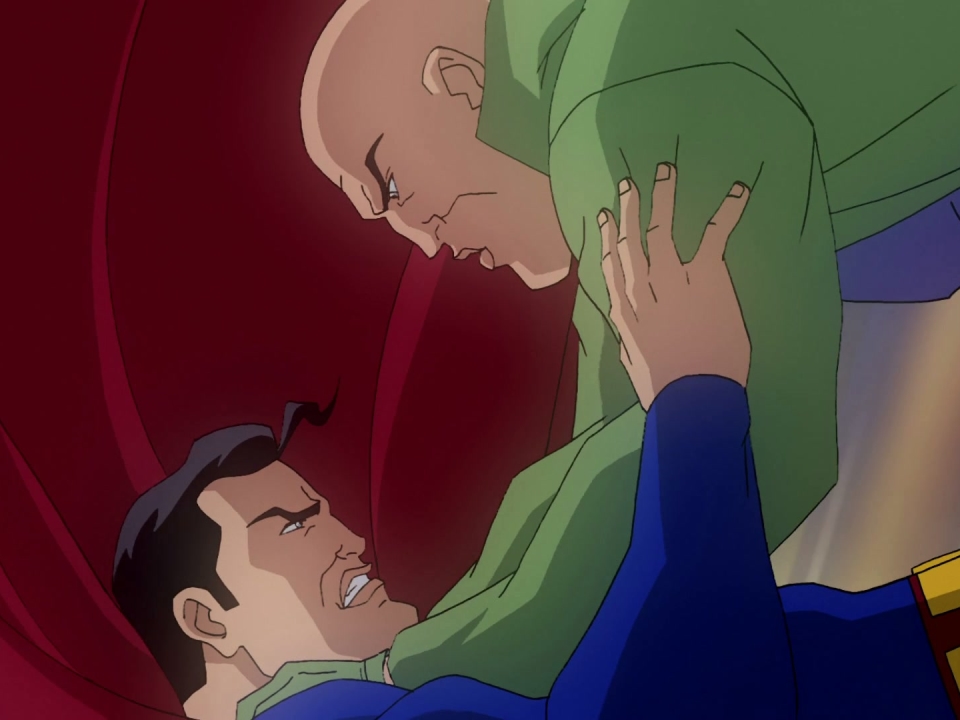 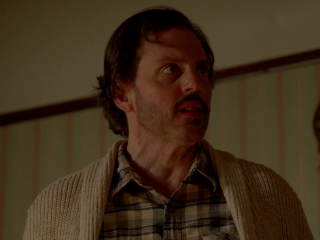 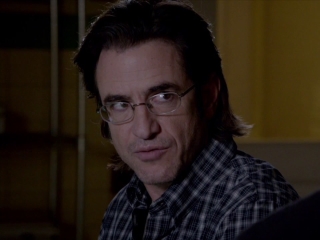 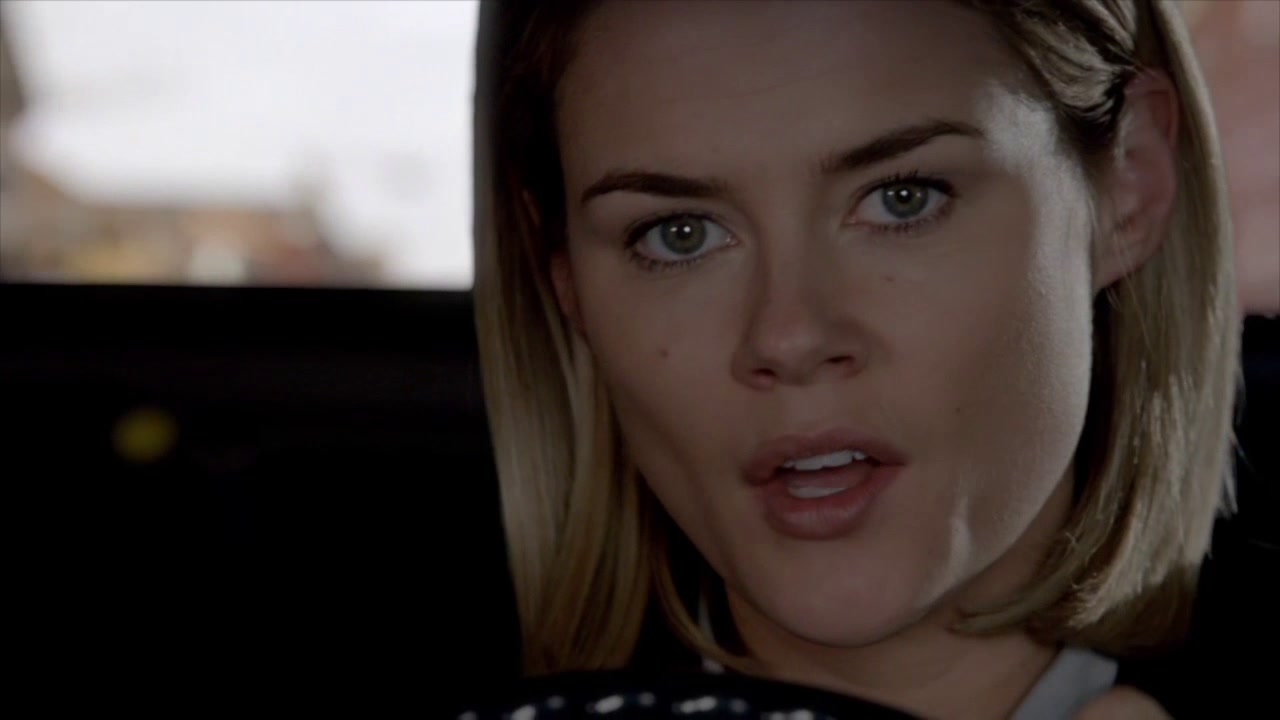 Crisis: How Far Would You Go 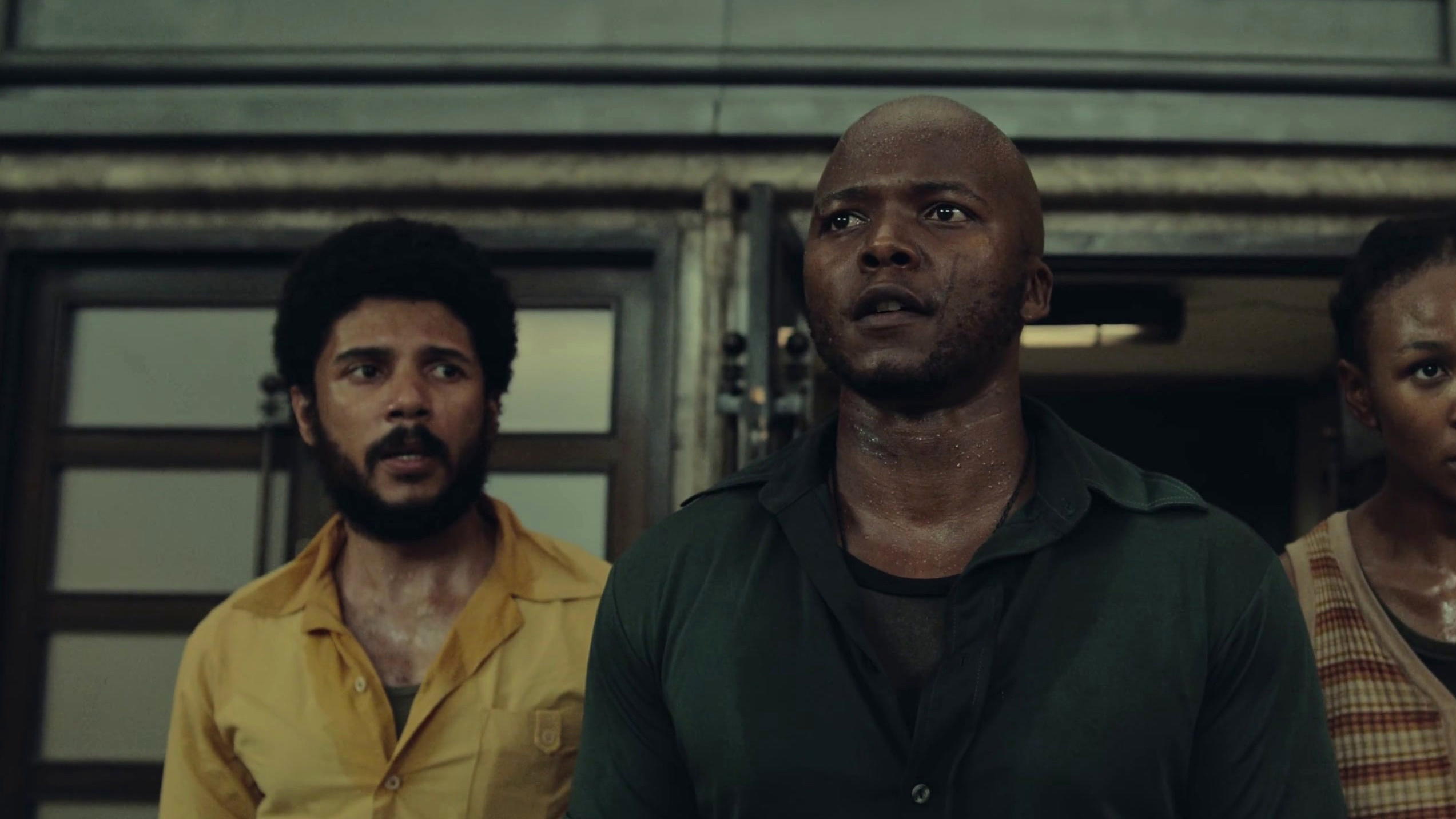