I Know This Much Is True

Fox has released trailers for its new series, including Batman prequel Gotham, Terrence Howard's Empire and Broadchurch adaptation Gracepoint. Check them out below.

Nick Nolte has joined the cast of Fox's Gracepoint, the American adaptation of the BBC's hit murder mystery drama Broadchurch, the networkd announced Monday. The three-time Oscar nominee will play...

Breaking Bad alum Anna Gunn and Silver Linings Playbook's Jacki Weaver have joined the cast of Fox's Broadchurch adaptation Gracepoint, TVGuide.com has learned. Gunn, who recently won an Emmy for her performance on the hit AMC series, will play...

Scottish actor David Tennant, who recently wowed critics as the star of BBC America's Broadchurch, is set to star in Fox's U.S. adaptation, TV Guide Magazine has learned. Tennant, perhaps best known as the tenth doctor on cult fave Doctor Who, will play a character similar to his role in the original Broadchurch, but this time he'll use an American accent. As in the U.K. Broadchurch, he'll play the lead male investigator in the case of a young boy found dead on a beach under a jutting cliff-face. 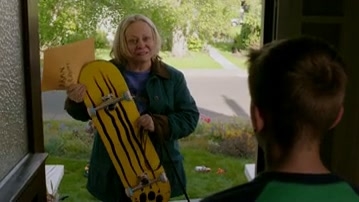 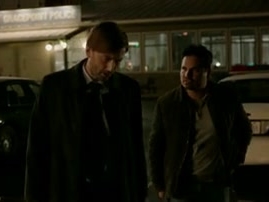 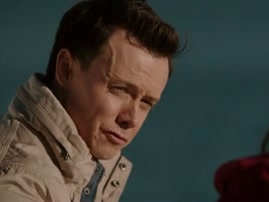 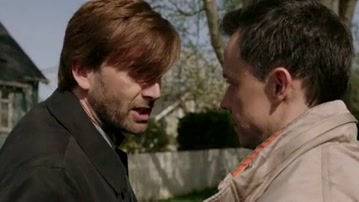 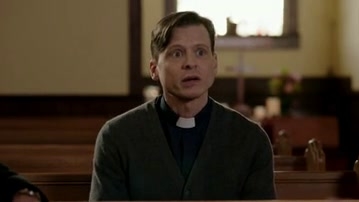 Gracepoint: Where Were You On The Night Of Danny's Death? 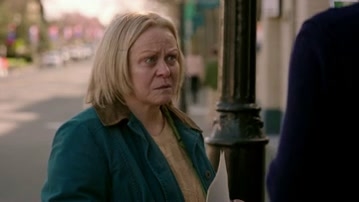