TLC: Now and Forever - The Hits

Amid The X Factor host Steve Jones and judges Paula Abdul and Nicole Scherzinger all getting cashiered, one person remains safe: L.A. Reid.

Some time in recent days and weeks, Simon Cowell realized that The X Factor wasn't shaping up to be the singing competition to end all singing competitions. The money was there, as was the support from Fox, but with little more than 12 million viewers tuning in to see who would win a $5 million windfall, it became clear something hadn't clicked with America. And so on Monday, we learned that he had cleaned house: Gone are stiff host Steve Jones and simpering, whimpering judges Nicole Scherzinger and Paula Abdul. Reports that Cowell was looking for more star power next season quickly followed. Mariah Carey's name has already been bandied about as the kind of A-list celebrity he wants, and she did serve as Simon's right hand during the at-home coaching sessions. But is she enough? Is she even the right Hail Mary play? The truth is The X Factor has strong elements going for it, boasting auditions in front of a live crowd, Simon's bitter tongue and the most diverse lineup of contestants of any of the broadcast talent shows. Now if only it could rid itself of any remaining similarity to American Idol. Some ideas:

And the housecleaning continues: Paula Abdul is leaving The X Factor.Shake-up at The X Factor: Steve Jones and Nicole Scherzinger out"Yes, it's true; I won't be returning to The X Factor next season," Abdul said in a statement Tuesday.&nbsp;"I've learned through my longevity in this industry that ...

The X Factor judges held auditions in Miami on June 14, and already the quartet of Simon Cowell, Paula Abdul, Antonio "L.A." Reid and Nicole Scherzinger seems to be working like a well-oiled machine. Abdul says Cowell has mellowed a bit on the new show. "He's gotten softer, but don't tell him I said that," she told TV Guide Magazine. (In fact, when the judges introduced themselves at the beginning of the auditions, Abdul sat on Cowell's lap and said, "I'm in love with Simon.")

Simon Cowell: Ready to Take on The X Factor

American Idol and America's Got Talent had best be on guard. Auditions for Simon Cowell's new singing competition, The X Factor, kick off March 27 in Los Angeles, paving the way for the Fox series' fall 2011 premiere. While continuing the search for his co-hosts and third judge (to join him and Island Def Jam music producer Antonio "L.A." Reid), the charmer spoke to TV Guide Magazine from across the pond... 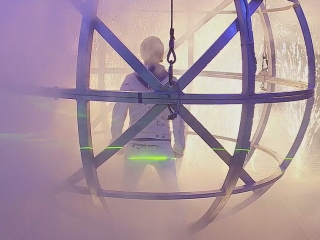 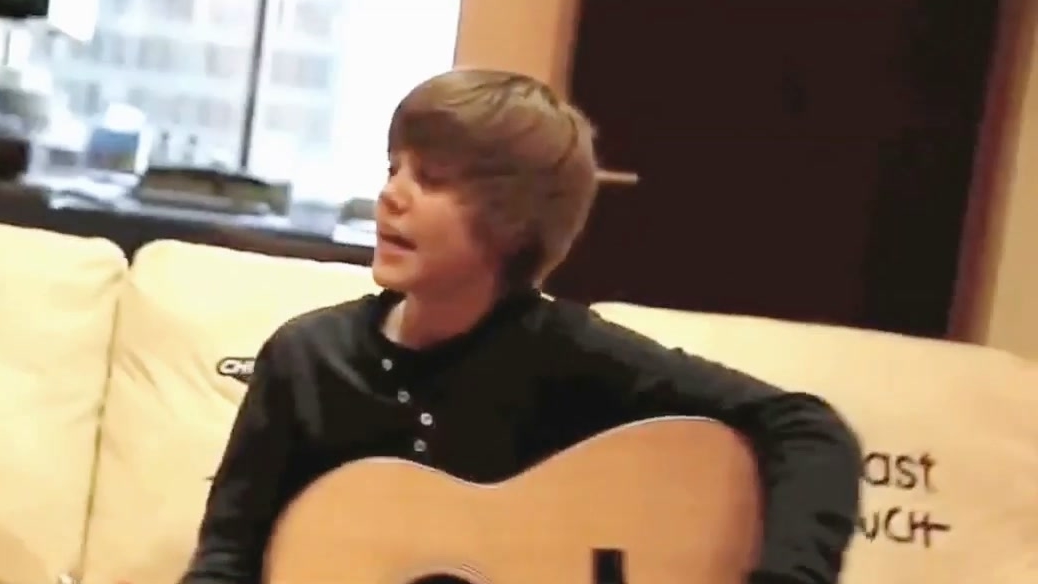 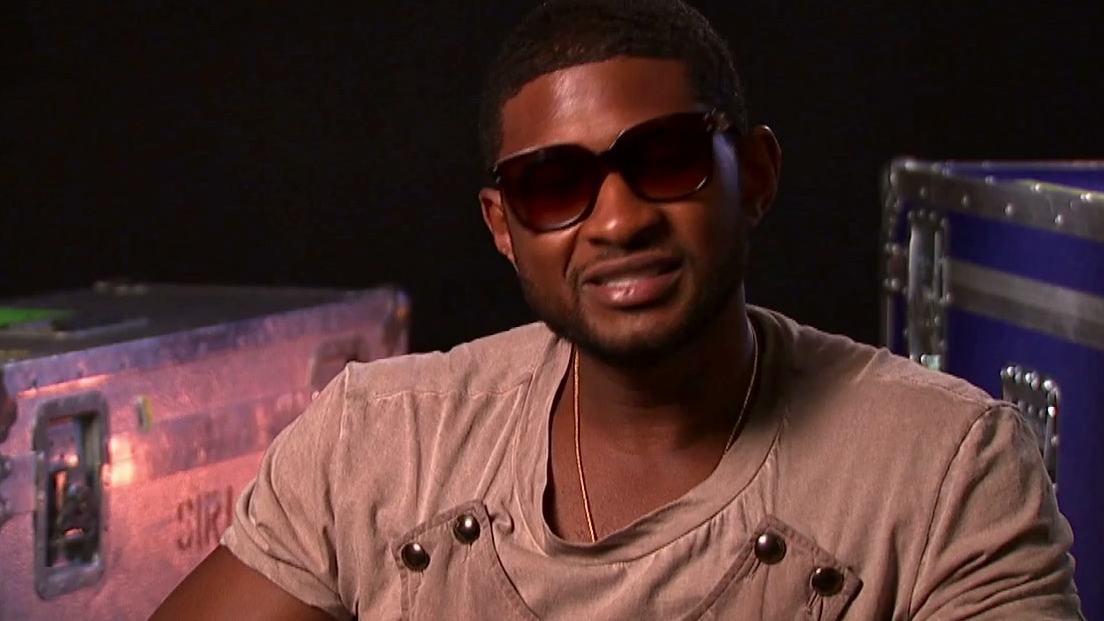 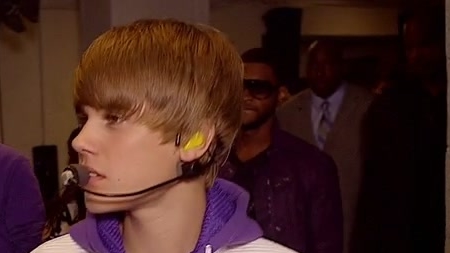 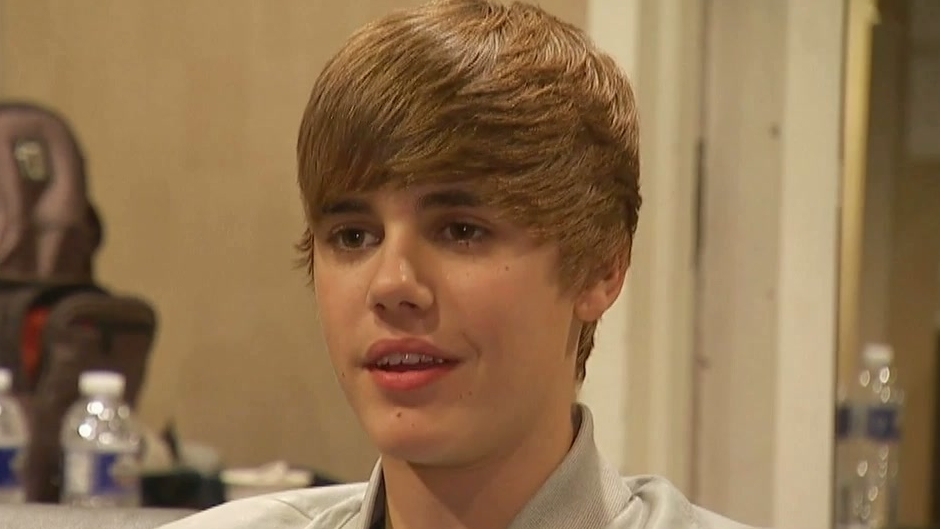 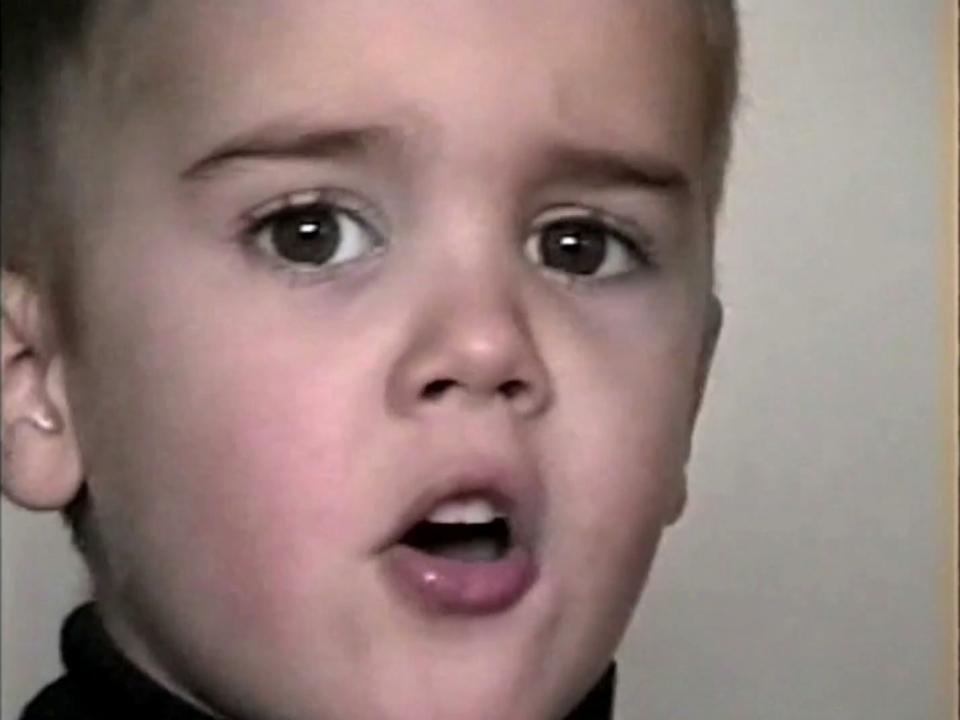