Only a few details have been released about&nbsp;Supernatural's "musical-ish" 200th&nbsp;episode, but we're already tapping our toes in anticipation. In an interview with&nbsp;Zap2It,&nbsp;Jared Padalecki&nbsp;revealed that "Fan Fiction," penned by Robbie Thompson, will feature a play based on Chuck Shurley's&nbsp;Supernatural&nbsp;books (which covered Seasons 1-5). While the brothers only encounter the play in the course of an investigation, let's just take a minute and really imagine what this musical would look like in all its glory.

Amazon has ordered two pilots to debut on Amazon Instant Video later this year. From director and producer&nbsp;Whit Stillman,&nbsp;The Cosmopolitans&nbsp;follows a group of Americans in Paris looking for love and friendship.

Burn Notice Finale Postmortem: Creator on the Big Death, That Final Scene and a Spin-Off

[Spoiler alert: The following story reveals major plot points from Thursday's series finale of Burn Notice. Read at your own risk, or prepare to be burned.] In the final chapter of Burn Notice, Michael Westen (Jeffrey Donovan) faced his biggest enemy of all....

Remakes (House of Cards) and reboots (Arrested Development) are one way to go when establishing a brand &mdash; let's just forget about the atrocious Hemlock Grove for now &mdash; but with Orange Is the New Black, Netflix finally achieves its eureka moment with a terrifically entertaining piece of original programming that's truly and bracingly original. The setting, an upstate New York women's prison, isn't all that new, but Orange &mdash; adapted by Weeds' Jenji Kohan from a memoir by Piper Kerman &mdash; makes it fresh by mining a deep vein of absurdist humor with an unexpectedly generous empathy for the outrageous characters its overwhelmed heroine encounters in her nightmare odyssey behind bars. When anxious Piper Chapman (a wryly understated and immediately sympathetic Taylor Schilling) is being processed to start her 15-month sentence, she's assured this isn't OZ &mdash; and it also isn't Chained (or Caged) Heat. This show is much cooler than that.

A Simple Guide to Cult: Who's Who and Important Clues

As a CW show called Cult about a fictional CW show also called "Cult," which has its own cult fandom, Cult (the real one) can be more than a little confusing for viewers. So whether you're tuning in again or for the very first time on Tuesday at 9/8c, we've compiled a helpful little guide of everything you need to know about the hyper-meta mystery. 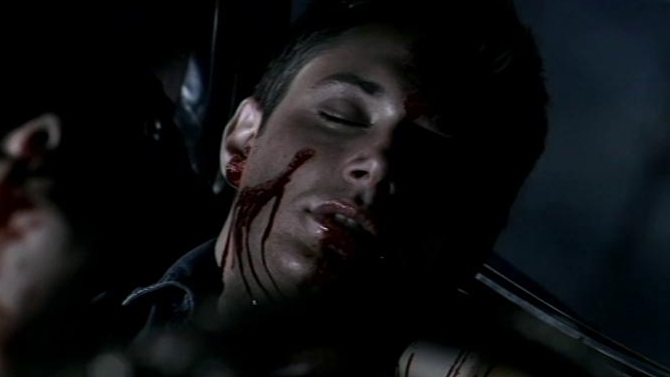 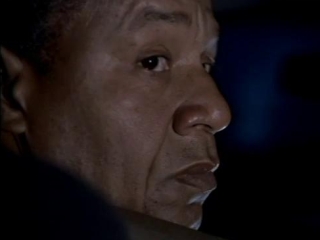 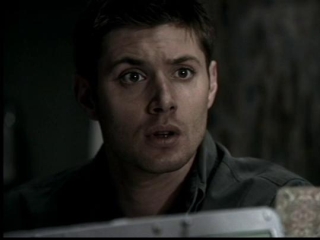 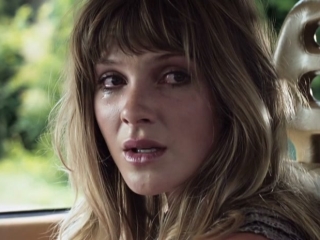